In the subsea environment, IRM services have traditionally relied on vessel-based, ROV or diver operations. In the longer-term, the drive to continually identify significant incremental savings in these operations is not sustainable and a more innovative approach, deploying digital technologies, is being investigated. 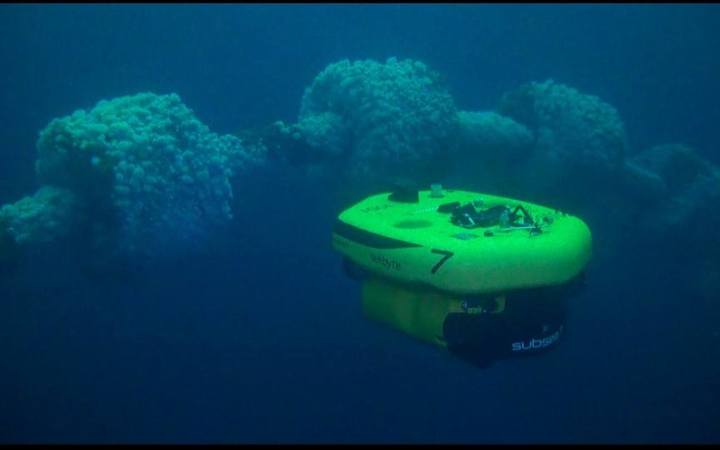 With the aim of significantly reducing OPEX costs as well as minimizing environmental impact, industry leaders are embracing the future value of autonomous subsea vehicles. These underwater drones can potentially be the resident eyes and ears on the seabed, reducing the need for a field support vessel to oversee all IRM activities. 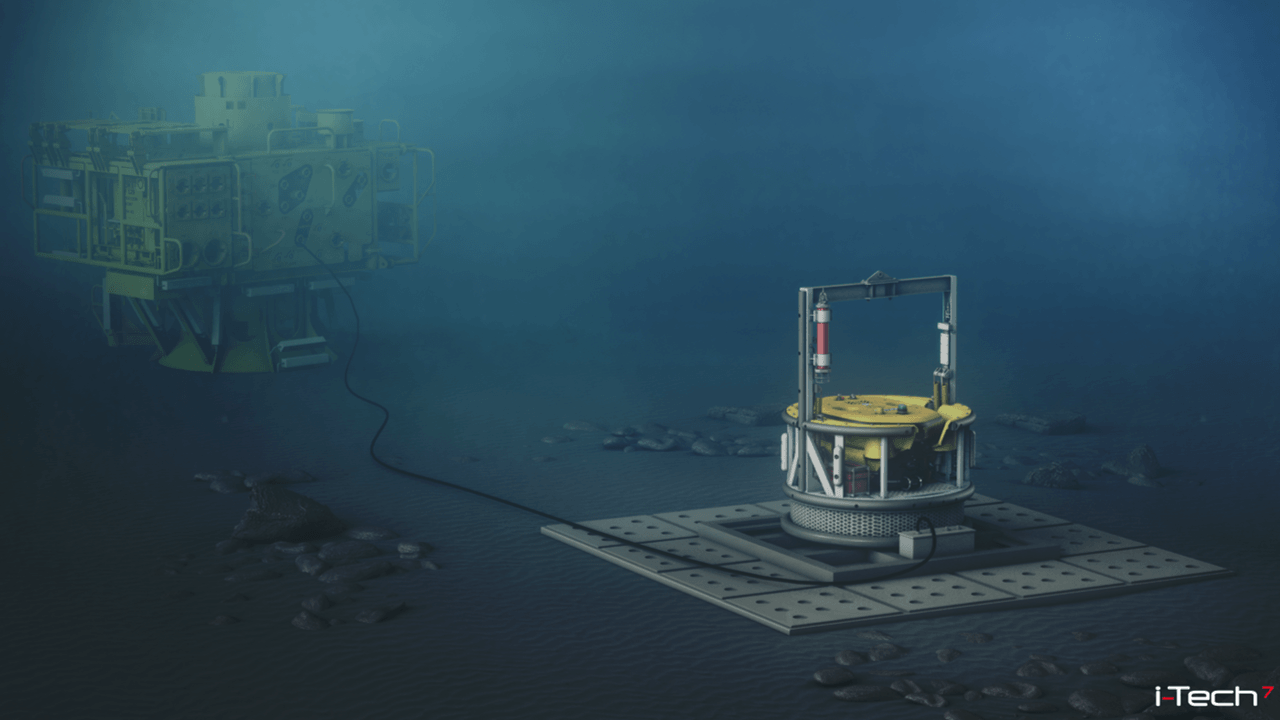 For more than two decades, i-Tech 7 (a Subsea 7 company) has been actively developing its autonomous subsea inspection vehicle capability to support and maintain the integrity of subsea production assets. The current system, the Autonomous Inspection Vehicle (AIV) (picture 2), is essentially a hovering vehicle, much like an ROV without a tether, which can stop, carry out its inspection task, and then travel to and autonomously dock into a recovery basket. The AIV carries the latest sonars and cameras for general visual inspection of facilities, pipelines and risers within offshore fields and can be deployed in depths up to 3,000 metres.

In Q4 2018, i-Tech 7 carried out the first demonstration on the NCS of the AIV for Equinor. The demonstration was done from the Drill rig COSL Promoter on the Troll Field. i-Tech 7 in this campaign demonstrated the capabilities of the autonomous AIV system and supporting technologies.

During the offshore campaign a variety of tests and demonstrations were performed, and demonstrated to a Technical Readiness Level of 4 to 5.

Figure 1 illustrates the AIV mission plan image of the digital world model the AIV operates in. Including the pre-programmed inspection runs. The figure is showing the AIV world view model of the template including the Well Head Relief System.

A pilot study of this kind shows that the industry is taking such innovation seriously. For a sector considered conservative in its approach, this is a major step forward in its quest to deliver sustainable and profitable subsea operations. 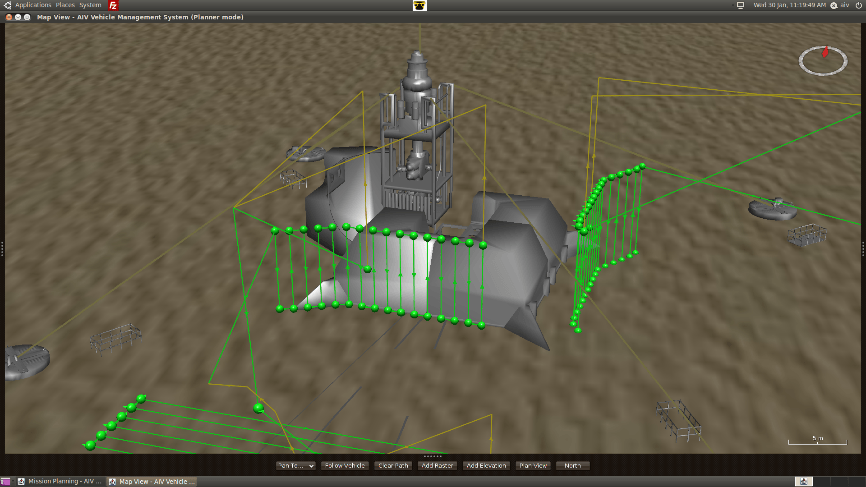 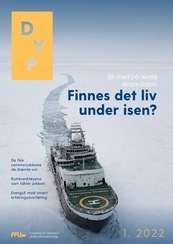